Get A Free Consultation

John Mickelson began his career in law in California in 1982. On his return to Vancouver in 1984 he worked as a sole practitioner focusing on personal injury claims. His firm has grown over the years from himself with 2 assistants to what it is today – 4 lawyers, 2 paralegals, 3 support staff and an articling student.

John has purposefully managed his firm’s size to remain personally attentive to his clients’ needs. Unlike most lawyers, John prefers to speak with his clients directly on a regular basis and promptly returns calls. His clients frequently express how appreciative they are of his personal, hands on approach.

John has successfully litigated numerous injury claims arising from a variety of circumstances including motor vehicle accidents, motorcycle, pedestrian, bicycles, slip and falls, occupier’s liability, and uncontrolled animals and has recovered millions of dollars on behalf of his clients over the years.

He is an avid water enthusiast in both liquid and frozen forms. In his free time, he paddleboards, surfs and waterskies; skiing and snowboarding in the winter months. He regularly bicycles to the office. He has travelled the world extensively.

He is a member of the BC and Western Trial Lawyers Associations, BC, Canadian and California Bar Associations and the Association of Surfing Lawyers. John is married with one teenage daughter. 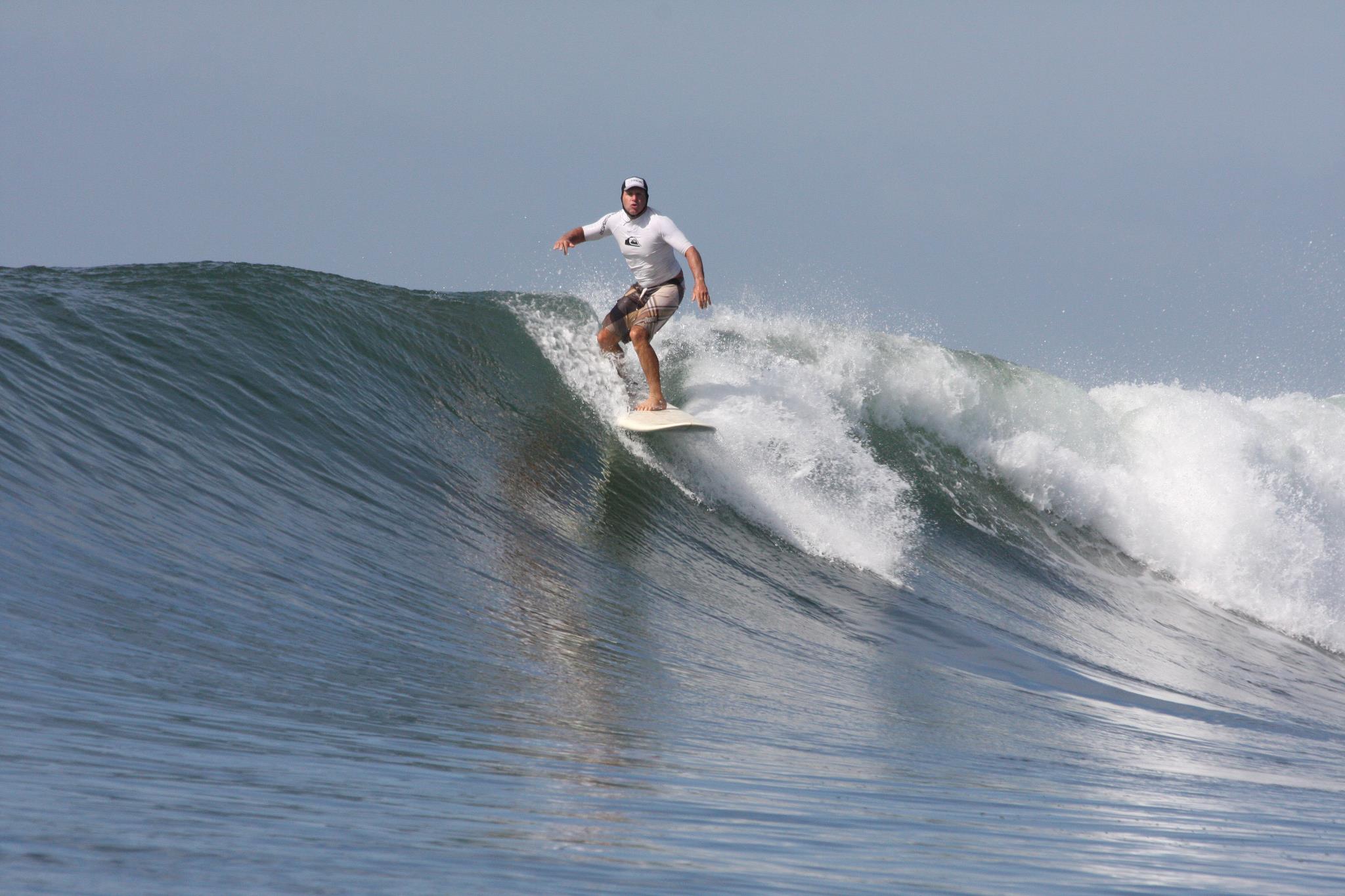 Go Back To Top